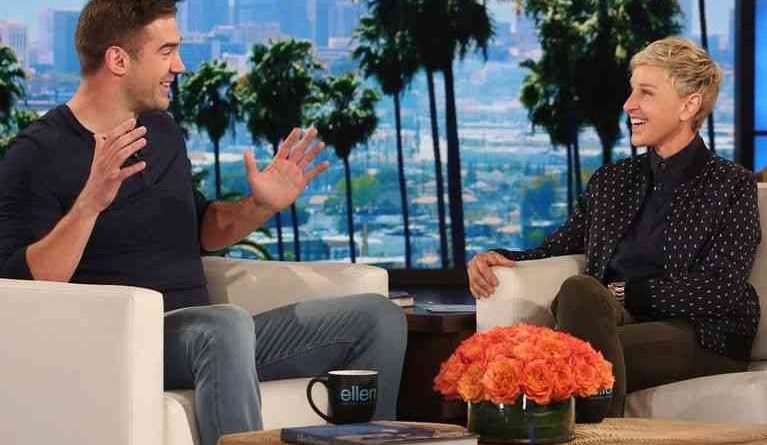 We all spend a significant amount of our time on social media; some of us scroll through endless memes, while others look for inspiration to help us reach our goals and dreams. And, if you fall into the latter type, here are some Instagram accounts of motivational speakers that you should follow in order to be motivated.

Lewis Howes never imagined that he would one day be a tremendously successful businessman, despite the fact that he had a negative self-image. Despite having dealt with the harsher aspects of his life throughout his younger years, he still had aspirations of being someone in the world one day.

He was preoccupied with learning everything he could about business, marketing, product design, human psychology, and how to add value to people’s lives as much as he could. Quickly rising from obscurity to become one of the most popular New York Times best-selling writers, building a multi-million dollar internet media firm, traveling the world as a motivational speaker and advising billion-dollar corporations, and much more.


Given the fact that he was sleeping on the couch at his sister’s house, Lewis had no expectations of moving forward in life. As successful as he is now, he urges others to follow in his footsteps. Every single one of his Instagram postings aspires to provide inspiration to everyone who is in need of a helping hand. He provides encouragement to his followers and assists them in believing in themselves so that they can pursue their goals.

In his belief that connecting people is the most valuable and misunderstood element of business, Joel Contartsese has earned the reputation as an inspirational figure to which many of us can aspire. Entrepreneurially, he considers himself to be a connection as well as a problem solver. His areas of expertise include digital advertising, collaborations, and the monetization of social media at a large scale. According to him, “an intriguing thing happens when you care about people.”


Joel moved to the United States when he was very young, and because he was not yet a citizen, he was unable to take advantage of numerous opportunities, such as financial aid for college. Instead, he immersed himself in the knowledge of his surroundings and the people who were willing to share their time with him. That is how his desire to become an entrepreneur was sparked in the first place.

He might actually have discovered the key to achieving entrepreneurial success. On his Instagram account, he posts beautiful photographs of his travels, his achievements, and meetings with potential business partners.

In addition to her roles as mother and publisher in addition to her work as a Board Certified Plastic Surgeon in Beverly Hills, Dr. Cat Begovic is one of the all-time greatest inspirational influencers to follow right now on Instagram. In her role as an accomplished plastic surgeon, Dr. Cat is constantly urging her followers to be happy and confident and to believe in themselves that they can achieve anything. Dr. Cat has dedicated her life to achieving the highest levels of quality in all she does. She has received numerous honors as a result of her accomplishments as a Harvard graduate who received a flawless score on her SATs.


Dr. Cat is regarded as one of the top plastic surgeons in Beverly Hills, and she is a stunning lady who not only writes about her job and lifestyle, but she also shares motivational messages about achieving success in everything you set your mind to do.

She also owns a skincare business, MD Glam, which was founded by the surgeon herself and carries some of the most effective skincare products for aged skin.

Mr. Brian D. Evans is an Inc. 500 entrepreneur, the eighth marketing influencer on Forbes, a writer, a branding strategist, and the Founder/CEO of Influencive and BDE Ventures, among other accomplishments. Brian has achieved tremendous success throughout his life, and this is immediately discernible.


He is tremendously enthusiastic about the startups that he has assisted in the course of his career. Additionally, he is a strong supporter of blockchain technology, the initial coin offering (ICO) model, and cryptocurrency. Given his extensive involvement in the realm of business, it is understandable why he is interested in digital currencies.

In fact, Brian’s Instagram feed is exactly what you’d expect from an entrepreneur who is passionate about blockchain technology—full of motivational quotes and tips on how to succeed in the business world.

There are also more personal postings about himself and the things he’s learned along the way on his road to becoming successful on the internet. Stories told by influential people such as Brian might inspire us to follow in their footsteps and achieve success in our own endeavors.

There comes a time in all of our lives where we lack motivation. Motivational speakers including the aforementioned speakers can at times help us get through tough times.

Junaid Hassan is an internet marketing expert with expertise in SEO. He is the growth manager for a social media marketing services company, Social Followers UK. 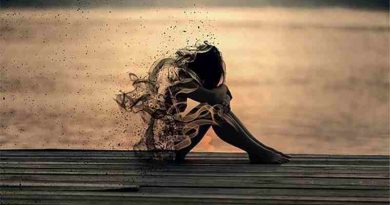 How to Get Rid of Negative Thoughts from My Mind

What is Meaning of Gratitude – How to Practice Gratitude 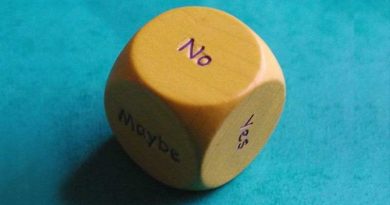 How to Make Life’s Hardest Decisions