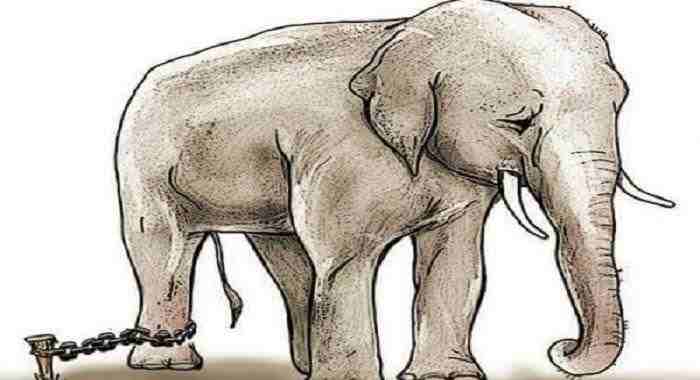 Have you felt motivated and inspired after reading a book or watching a movie? There is no doubt that great movies and books have a long-lasting impact on one. Stories are one of the powerful ways to inspire people; you might remember when our great grandparents used to narrate short inspirational stories before sleeping and how good we felt after hearing them. Here in this blog, we will talk about some inspirational stories that can change your life. These stories not only inspire you but also teach you a moral lesson.

The Elephant with a Rope (Belief)

Another inspiring story is of the elephant with a rope. One day there was a man who was walking around the camp of an elephant. He decided to go a bit closer and was surprised to see that these mighty animals were not held with cages or chains. The only thing that stopped them was a thin rope tied in one of their legs to a simple pole in the ground. The man got a bit confused; and asked the trainer “why these elephants weren’t trying to run away when they had all the strength to break that rope and the pole.”

The trainer replied that “when we have baby elephants, we tie them with these ropes which are strong enough to stop them and when they grew up, they still believe that they won’t be able to break that rope even when they are adults.”

Don’t let your personal beliefs get hold of your intelligence and strength. There are situations when they work against you, and your beliefs limit you.

A Pound of Butter: A Short inspirational Story

The story starts with the farmer Who Sold a Pound of butter to a Baker. The Baker decided to weigh the butter to see whether he was getting the right amount or not. When he realized that he was not getting the right amount, he got angry and took the farmer to the court. Before heading to any proceedings, the judge asked the farmer whether he was using any weighing machine, to which the farmer replied that “I don’t have any scale for proper measuring equipment”. The judge asked the farmer, then how do you weigh the butter?

To which the farmer replied ” I started buying a loaf of bread from the baker when he started buying butter from me. Every day when Baker brings the bread, I put it on the scales and give him the same weight in butter. If anyone has to be blamed then it should be the Baker.”

The moral of the story is; whatever you get in life is what you give others. So, don’t cheat others

The Struggle of a Butterfly: Inspirational Story for Students

A man found a cocoon of a butterfly. One day he observed that a small opening appeared in the cocoon. He sat there for several hours and watched the butterfly struggling to get out of the little hole. Suddenly he realized that it stopped making any process and was stuck. In order to help the butterfly, he took a pair of scissors to sniff that remaining cocoon.  The butterfly quickly emerged out of it.

The struggles of life turn you into a better human. It gives you the strength to deal with every difficulty and come out shining. We need efforts to learn and grow. So, it is always good to deal with your struggles instead of relying on others to help you out.

The Pebbles and the Crow: The Sign of Intelligence

You might have heard or read the story of crow during your childhood days.

There was a crow who was flying and was quite thirsty. The crow saw a pot and decided to drink water from it. But when it reached the pot, he saw that the water was at the bottom level and the crow wouldn’t be able to drink that. An idea stuck in the crow’s mind, and he decided to pick the pebbles from around and threw them inside the pot. After doing this for a few hours, the water level rose. The crow drank that water and flew away.

To reach somewhere in life or to achieve something, you need to work consistently for it. The presence of the mind plays a crucial role in deciding your actions and, eventually, your result.

Here, is another motivational and powerful inspirational story based on reality. A kid whose father was a music composer but died when the kid was only nine years old. The family had to rent out all the musical instruments to earn some source of income. The kid decided to be a music composer and gave his first break with the movie called Roja. The music soon became a blockbuster hit. Do you know who this kid was? It was none other than A.R. Rahman who has given the greatest hits. He also got Oscar for Slumdog Millionaire. He is a true inspiration for everyone who wants to excel in the field of music.

You need to fight against all the odds in life to achieve the best from it.

Read Also: How to Stay Positive and Motivated During Covid and Lockdown 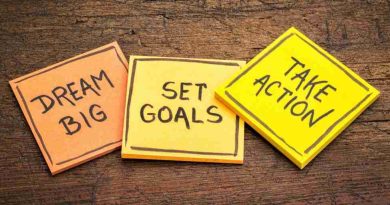 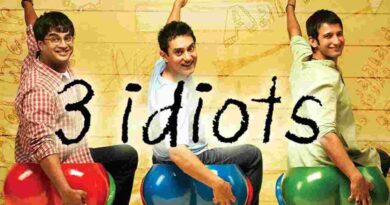 15 Inspirational Movies That can Change Your Life 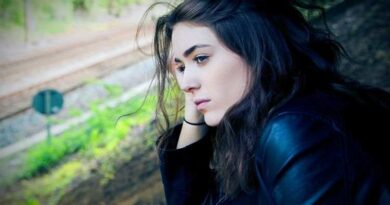 How to Start Over When it Feels too Late